TeamViewer for your
Remote Support! 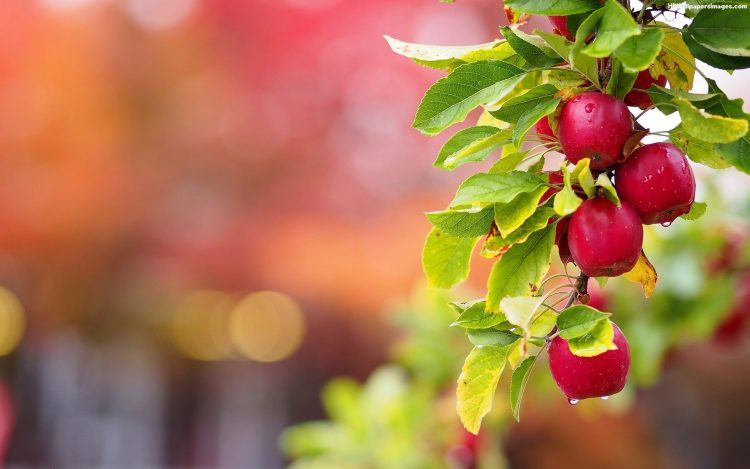 When Microsoft announced the release of Windows 10 they stated it would be the last “Windows [Number]” release. There would not be a Windows 11… or 12… etc. Lots of blogs wrote about the switch to (Windows) Software as a Service (SaaS) model. For Windows (10 or otherwise) this makes sense. Hardware vendors release new laptops/tablets and desktops(?) all year round. They simply take the current release and roll with it.

Then we come to Apple. With the release of iOS 10 this week along with the iPhone 7 we have both new software and new hardware linked together. Working in Corporate IT, I see hundreds of patches, bug fixes and updates get deployed to the estate all year round. Apple released 12 updates to iOS9 over the course of the year. Each app developer releases patches along side the iOS patches. Our Mobile Device Management (MDM) provider also jumps on the band wagon with updates.

Every year or so Apple release a new version of iOS. Each time Apple claim it is the “biggest release yet“. Marketing hyperbole aside, each iOS upgrade carried major changes resulting in countless emails advising staff not to upgrade until the MDM/app vendors of critical business apps have confirmed compatibility.

Will evergreen IT ever work when we have propitiatory hardware (such as an iPhone) release once every year/two years? Apple create a “buzz” with new hardware combined with new software features. This marketing vehicle has served Apple well for countless iPhone/iPad releases.

Will Apple ever give up the “buzz” of hardware/software launch events and move to the mundane world of regular small updates?